When a new cache gets published on Geocaching.com, I don't go rushing out to find it. If you have premium membership to Geocaching.com, you can set it so you receive email notifications when a new cache is published. I have set it up for a radius of only 5 miles from my home location. Even so, I don't tend to go out to claim FTF (First to Find) unless the cache is less than half a mile from my current location... I'm just not that motivated to make the effort. I have been caching for nearly a year now and my FTF count is a grand total of two caches; one found by chance and the other found practically on my doorstep!


Having said that, I do sometimes like to run a search on Project GC - a nifty little site that can perform all sorts of wonderful geocaching tasks for you including profile stats and challenge checkers amongst others - for unfound caches. This last week, I found one such cache that was published on March 10th and had yet to be found. It is a Mystery (aka Puzzle) cache called In the Footsteps of Sgt Palmer by cachers bill&ben. As I perused the cache page, I felt I had a good chance of getting FTF on this one even though it was 20 miles away from home so started work on solving over the coming week.

I failed to get FTF, I was so very close but was beaten to it at the last minute. For a brief moment, I was a little gutted when I got the notification that someone else had found it... who wouldn't be? The epic adventure I had finding this cache totally made up for it though.

Monday
Access to PGC is possible again after Pi Day fiasco. Have performed a search for incomplete missions. Will start work on following Sgt Palmer's footsteps soon. No other agents have found it yet and it's been out for a while, so haste is needed.

Thursday
It took a lot of patience but after identifying the cypher in the video, I painstakingly wrote it down and decrypted it. Now awaiting confirmation that I have the correct coords. Still, no other agents have completed this mission. Am monitoring the situation carefully.

Friday
Morning - Received email confirming I have coordinates correct. Today is the day. A quick check of my field kit and I can set off.

Midday - Arrived in WGC, I am unfamiliar with the area however my GPSr has adequate maps and the mobile network coverage is good enough that I didn't need to find a wifi hotspot. It's a bright sunny day, wishing I had left my big coat in the car now as I am starting to get hot. The coords have led me to a beautiful area of WGC but there are civilians everywhere out enjoying the warm weather. Fortunately, there's nobody at the coords so I make contact with Commander Ross and await further instruction. 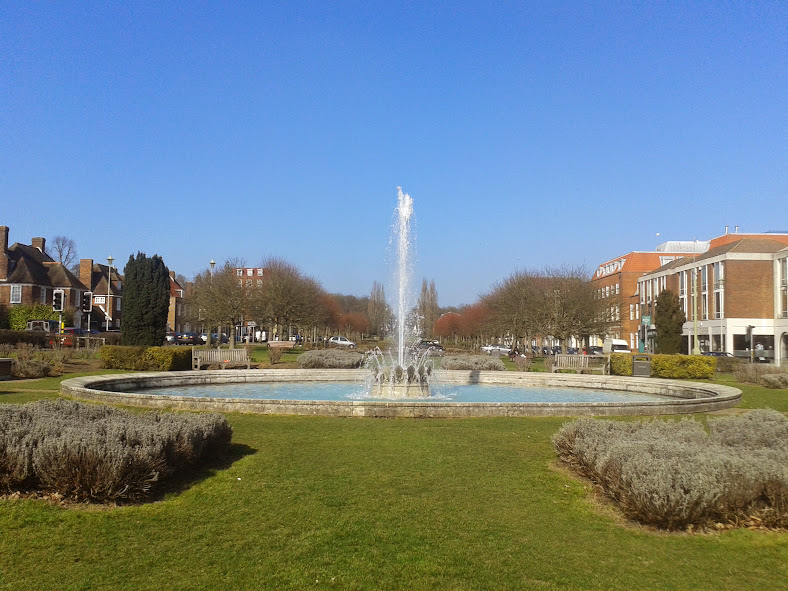 Early afternoon - I have arrived at the next location but had an encounter with a man in a wheelchair on the way here that delayed me slightly. At first I thought it may have been an enemy agent when he stopped me in the street, however he just wanted to tell me how beautiful I was and that my smile had made his day. After a few minutes, he let me on my way and I continued on to gather the information needed to find the next location.

Mid afternoon - I'm feeling pretty hopeless now. I may not complete my FTF mission. I went wrong with the numbers; the location I derived from them was clearly incorrect, they took me to a stable yard. I have returned to the bus station and am sitting on a bench awaiting back up. I sent a message to HQ on my way back here to double-check my numbers; the reply confirmed my suspicions... I only had two correct numbers. 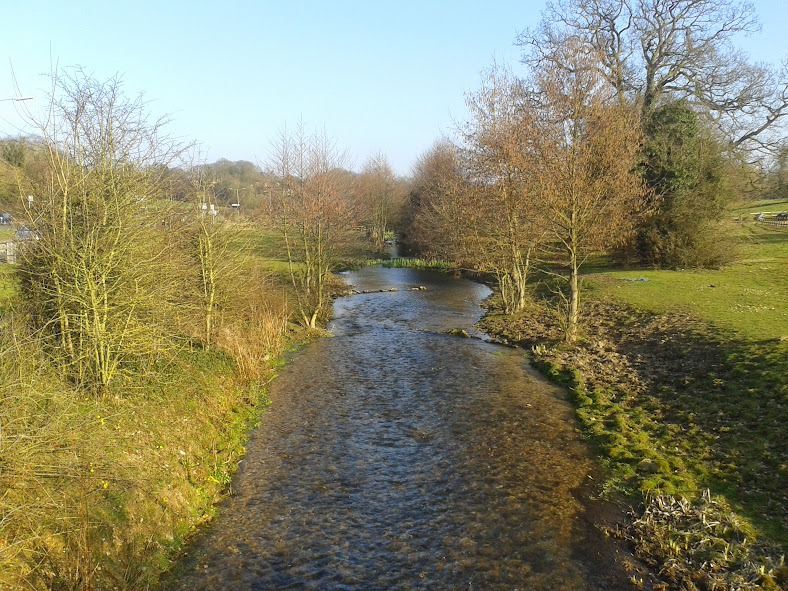 Late afternoon - Agent N has arrived which has given me renewed optimism. We make a great team so hopefully we can solve this. We are going to visit a couple of nearby locations to go over the numbers and will then go for dinner at a nearby Indian restaurant where we can reassess the information.

Evening - By the time dinner had finished we had some likely coords put together. We messaged HQ for confirmation however, time was of the essence so we headed out without it. We had yet to receive a reply when we got to the coords, although as we scouted the area, it soon became clear that this was not the correct place either. Have decided to head home and try again tomorrow.


Morning - No notification yet that any agents have intercepted the cache. I have received a message from HQ confirming all but two of our numbers are correct. More frustrating however, is that I have to go to my day job today. It is important to maintain my cover. I will rendezvous with Agent N at 18:00hrs when we will head back out to WGC. Agent N has worked on the numbers today, we are feeling confident.


Evening - Rendezvous aborted for now. I received notification half an hour before I finished work that the cache had been located by other agents. Fortunately they are friendlies so the cache is still safe. They have left a TB to be moved on. Our mission is still active though but there is less urgency now.


Morning - We were feeling "Chirpy" this morning. The coords that Agent N had derived yesterday looked good on the satellite images so we headed out to search for our next instructions. It was another beautiful day with the sun shining and few clouds in the sky. We found parking near the coords and also found many civilians in the area, these were mainly dog walkers, cyclists and horse riders. Stealth would definitely be needed if we weren't to compromise the cache location. The GPSr picked up the info needed for the final location; a surge of excitement and relief went through me. When we got to GZ, we had to wait for a few dog walkers and a jogger to pass before we started our search. Coast clear, we soon found the location of the cache. We took it away from GZ to open as more civilians were coming into sight; could not risk this falling into enemy hands. We left our mark and took the TB left by Ed2Ed.


This was most definitely a challenging mission and is not one to be undertaken lightly. It requires patience, tenacity and stealth. Enemies may lurk at every corner. Thank you bill&ben at HQ for your assistance whilst I was in the field, it was greatly appreciated. I will mark this cache with a FP and urge all friendly agents to accept this mission if they can.