One year ago today, I found my very first geocache called Woodland Walk and so started the slippery slope towards - a healthy(?) - addiction! I am still far from being an expert cacher, however I no longer consider myself a newby. So, here are my top five highlights from the past year...

I started this blog and I was featured in GAGB's online Seeker magazine. This is a big deal for me as I am in no way a literary genius; that's Nigel's talent, just take a look at the log he wrote for this cache! People do read this blog though and I receive some wonderful comments about it for which I am hugely grateful for.

I have found 355 caches so far; not a huge number but not too shabby either. It's not all about the numbers for Nigel and I though, we have as much fun going out for a day to find one or two caches than we do on a day where we find twenty or so. Ultimately, we have found a way to get outside, find new interesting places and spend more time together. I do like to look at my stats though so here are a few of my favourites:

As well as numerous local events - mainly BBH (Beds, Bucks & Herts Geocachers) events - Nige and I attended our first Mega event, The Halloween Mega 2014. You can read about the fun we had at this event in one of my previous posts, Mega Mud, Mega Monsters and a Mega Event. We also attended a CITO (Cache In Trash Out) event with a bit of a difference called Cache In, Tree In - Escapade 2014/15. We joined many cachers, as well as locals, in planting some trees in the Forest of Marston Vale. I'm not talking a few trees here and there; a few hundred trees were planted altogether. When we were done that day, it struck me that I would probably not live long enough to see all these trees develop into a thriving forest. It truly was a humbling moment. 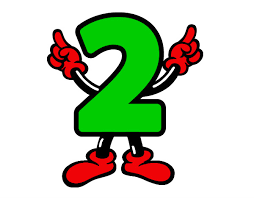 "TFTC"
When I first started caching, I never realised how frustrating/disappointing/unhelpful those four simple letters can be until I became a CO. I always make the time and effort to write interesting logs for my finds now. This past year, I have hidden four caches now; two traditionals, one mystery and one multi cache. Oh yes, I also hosted my first event on Pi Day this year which seemed to be a success (although, I think the lure of a souvenir helped with that). It was well attended and it was much easier to organise than I thought it would be.

My aim going forward is to own different types of hides; I am currently working on a Letterbox Hybrid and am hoping to submit it for publishing soon. 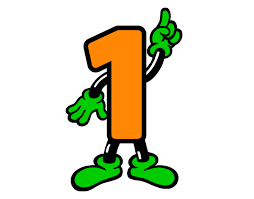 This time last year, I never imagined that I would meet so many new people, let alone actually make some new friends! This would never have happened if it were not for the Facebook group called Beds, Bucks & Herts Geocachers. They are such a friendly bunch; a little cake obsessed... but I love cake!

My first year of geocaching was memorable in many ways and I hope to make many new memories over the years to come. Until next time...